2.Blinding Lights By The Weeknd 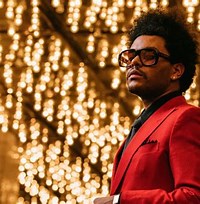 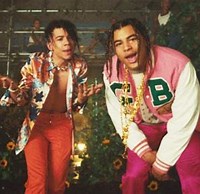 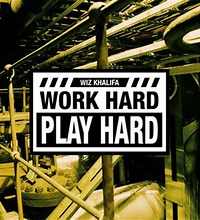 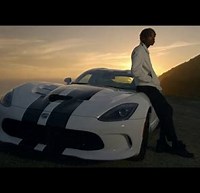 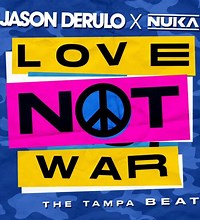